the flashes find a way, stealing through these broken walls

So, the Garden of Whimsy is running a haunt this year? Maybe a hunt too:


Grab a HUD on the sign, find all the bones and claim your prize! Halloween is here! Haunted house, swamp monsters, all manner of ghostly ghouls await you if you're brave enough! 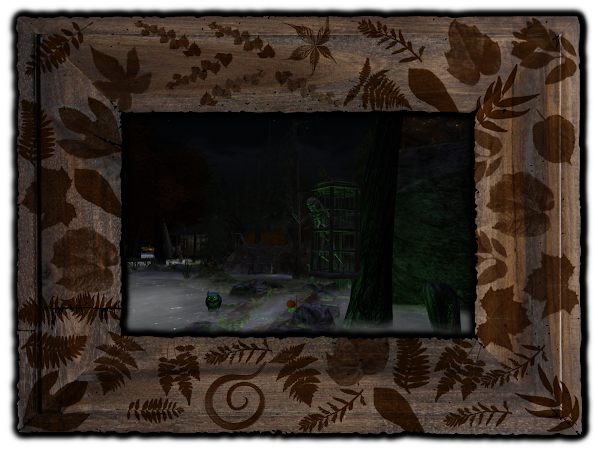 Ooooh. Okay. Looking around a little revealed a port pad to go to the actual haunt, plus a hunt HUD that will allow visitors to collect scattered bones around the haunt to get a prize. Neat. 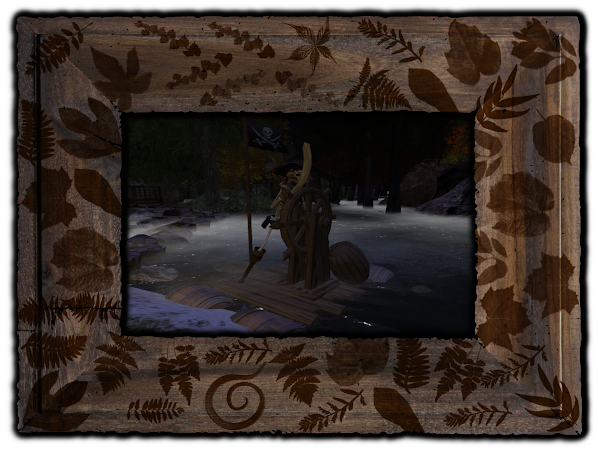 All that's left of this pirate's ship. He seems determined to keep sailing it, though. Oh, you do not make me confident about walking over these rocks.

Thankfully, the haunt is behind the port-in point, so I don't have to risk it. He growls. An elegant couple, lounging in the parlor. (Clicking the tray will give you a festive goblet of blood.) The library could use a bit of spit and polish. Though the librarian seems...attentive. 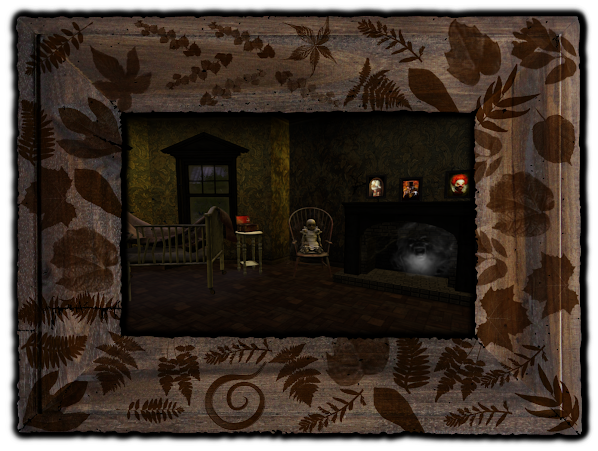 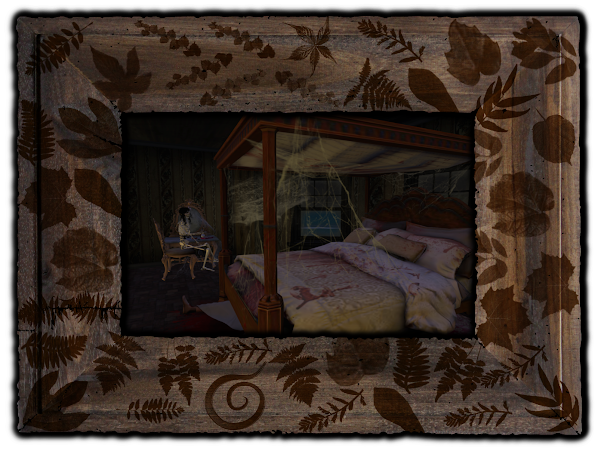 And the lady of the house at her toilette...but what's under the bed?

Not all haunts have to have a storyline, it just has to seem as if everything in the house belongs. This one? Everything feels like that. There's a storyline here to be added by the viewer, there are touches of whimsy--amusing considering the haunt's name--and, overall, it is quiet, but effective. There's more to it, but as I was lagging a bit (still think it's my computer, not SL in general, but who knows? Sixty of one, half of the other), I chose not to continue. Though I may return to cover the rest of it. 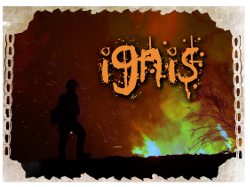 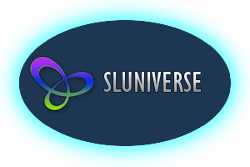 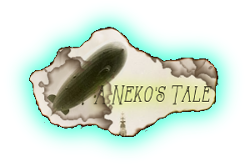 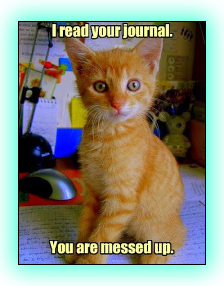